Dig up the old plants, and cut off and save the healthiest plantlets that have formed. Lift the plantlets out carefully if they have taken root in the surrounding soil. Prepare a planting hole in good soil or potting mix and build up a small mound in the centre. Sit the plantlet on top of the mound, spreading the roots with care. Fill in with soil, being careful not to bury the crown (the central growing point), and water well to settle in.

Protect the plants for a week or two with a cover of shadecloth to help reduce transplant shock. Mulch with sugarcane mulch or, following ancient traditions, with straw. Keep moist, feed mid- to late-winter, and prepare to reap your delicious strawberry harvest.

You’ll find dozens of more great jobs to do around the garden this month in the April issue, out now. 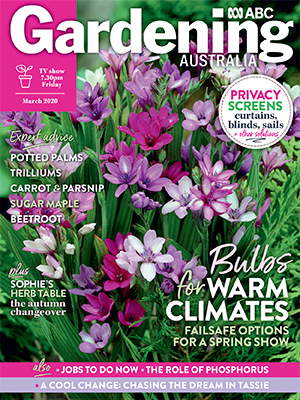 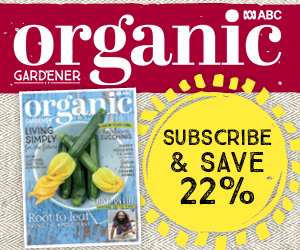